A cinemagraph is a still photograph in which a minor part is in repetitive motion.  It uses a video captured with a DSLR camera or even a cell phone.  They can be created in photoshop using a loop for the repeated motion with special attention to make the first and last frame exactly the same.

A good link I have found to be helpful in creating these cinemagraphs is by Phlearn at https://www.youtube.com/
watch?v=2DU0Sim_BJ4.

You can see my iBooks project at http://1hutch.com/digital-publication-project/

The book is based on the Gestalt principles.  These principles define how humans perceive the different grouping of objects, such as proximity, similarity, closure, continuation, symmetry/good form, and figure/ground.

This chess piece was made using the 3 dimensional option in Photoshop.  The challenge was to use two predefined shapes (I chose the sphere and triangle) and one custom designed.

The irregular shape was drawn in Illustrator and then opened in Photoshop applying the 360 degree option to make the hollow cone and stem shape for the neck of the chess piece.

This week I used a MakerBot scanner to scan an 3D image of a vintage “Brownie Camera” I had when I was growing up.  I first scanned it using the option for a darker image, and while it was better than the one I uploaded for the final product, they both had the appearance of melting wax.

I also used another scanner (3D System Sense) that is capable of scanning full body images, head shots, and other objects from small to large.  I scanned an Ostrich egg and an Emu egg.

Both of my scans are primitive, but it was a great experience to be able to use either scanner and upload them to Sketchfab.

Eggs
by 1hutch
on Sketchfab 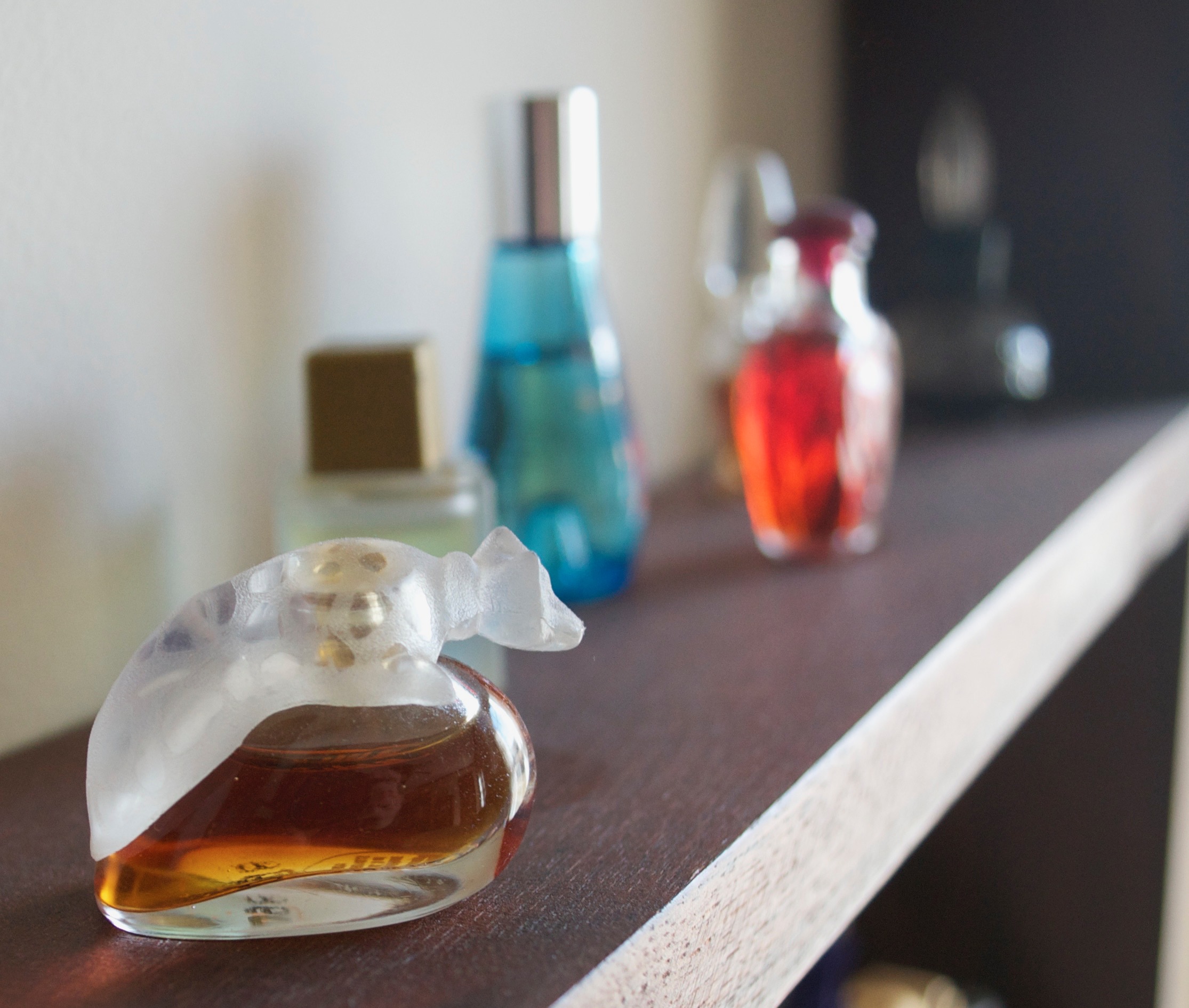 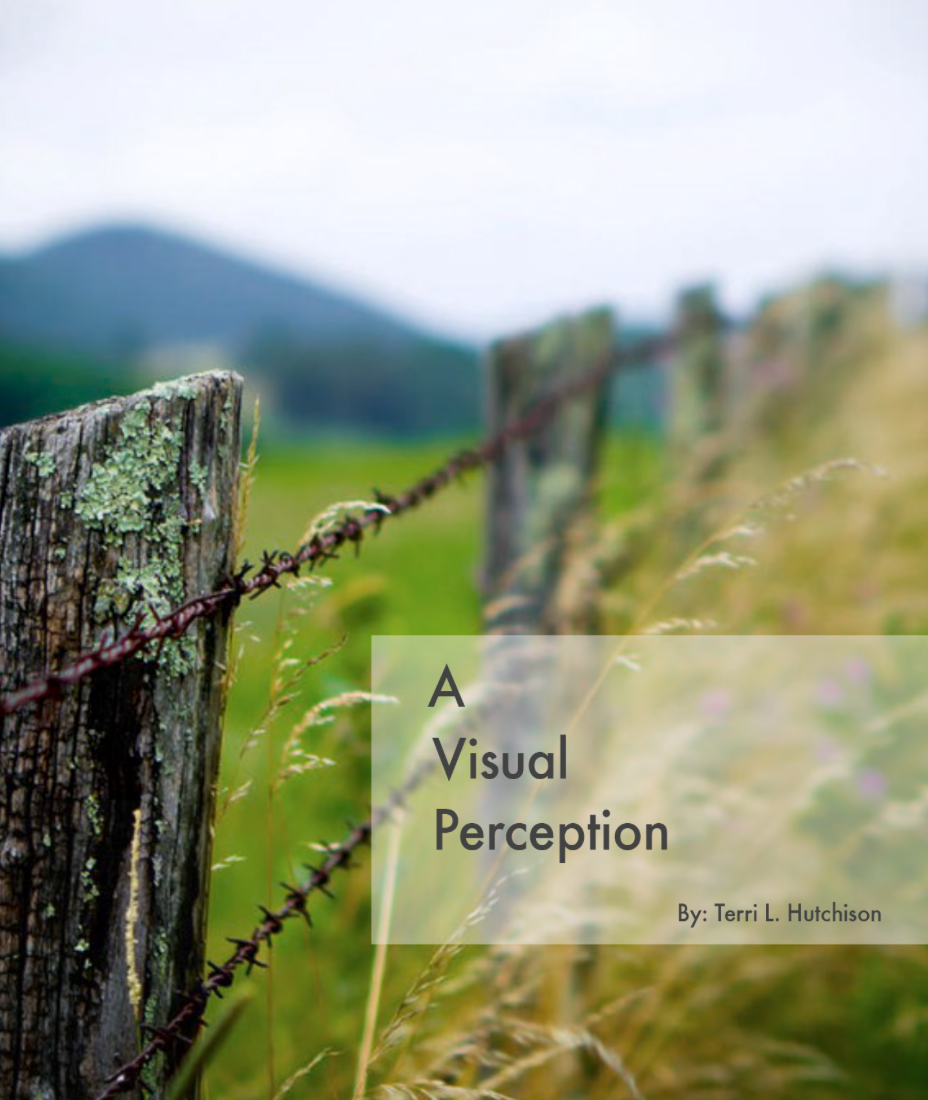 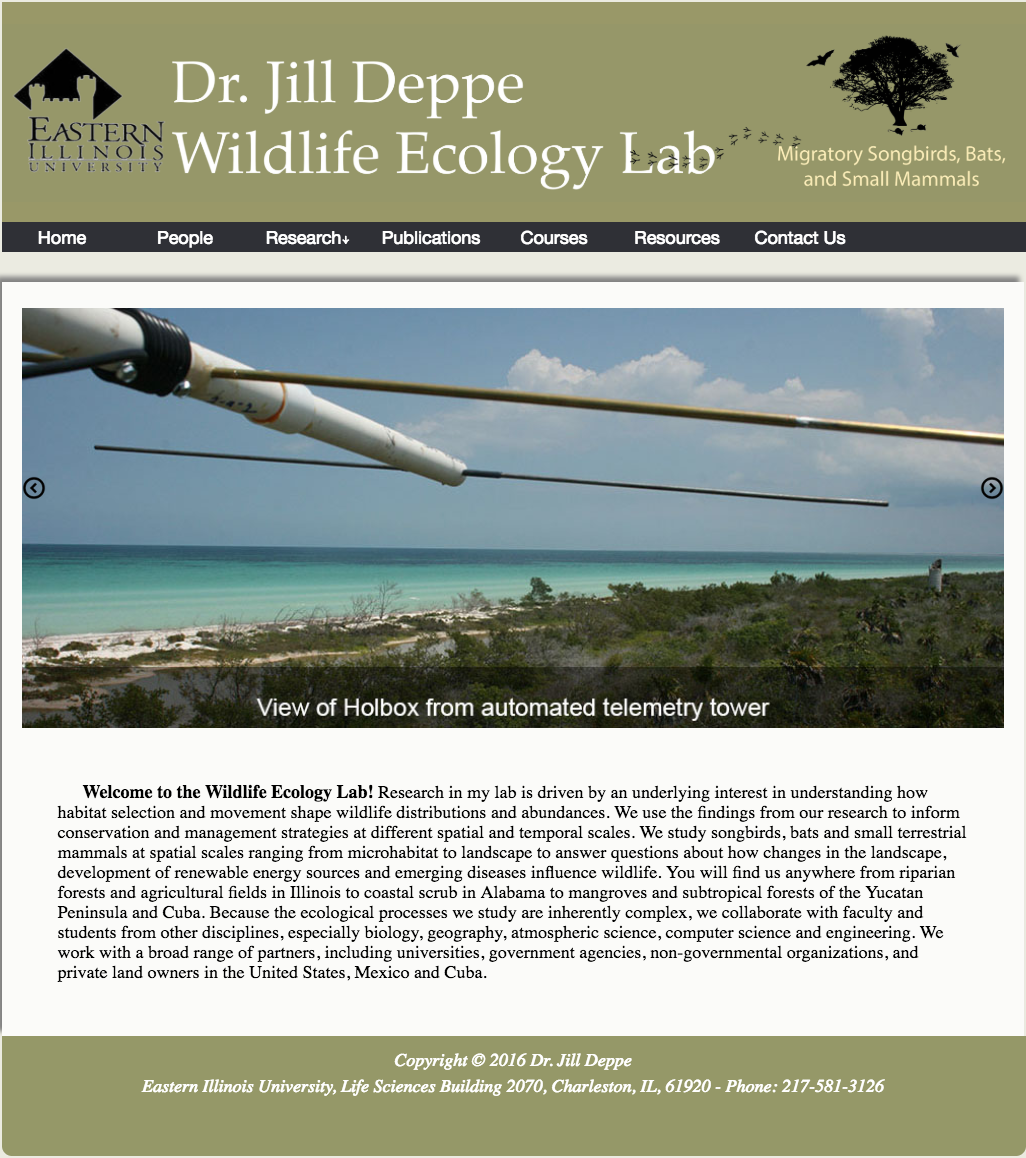 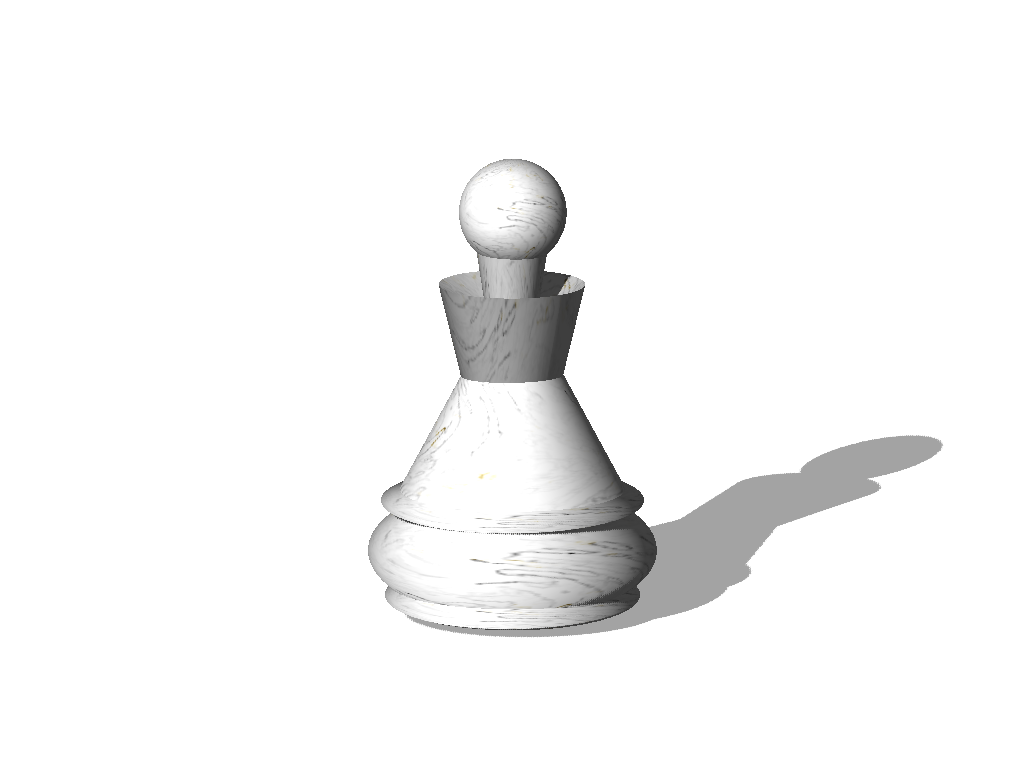 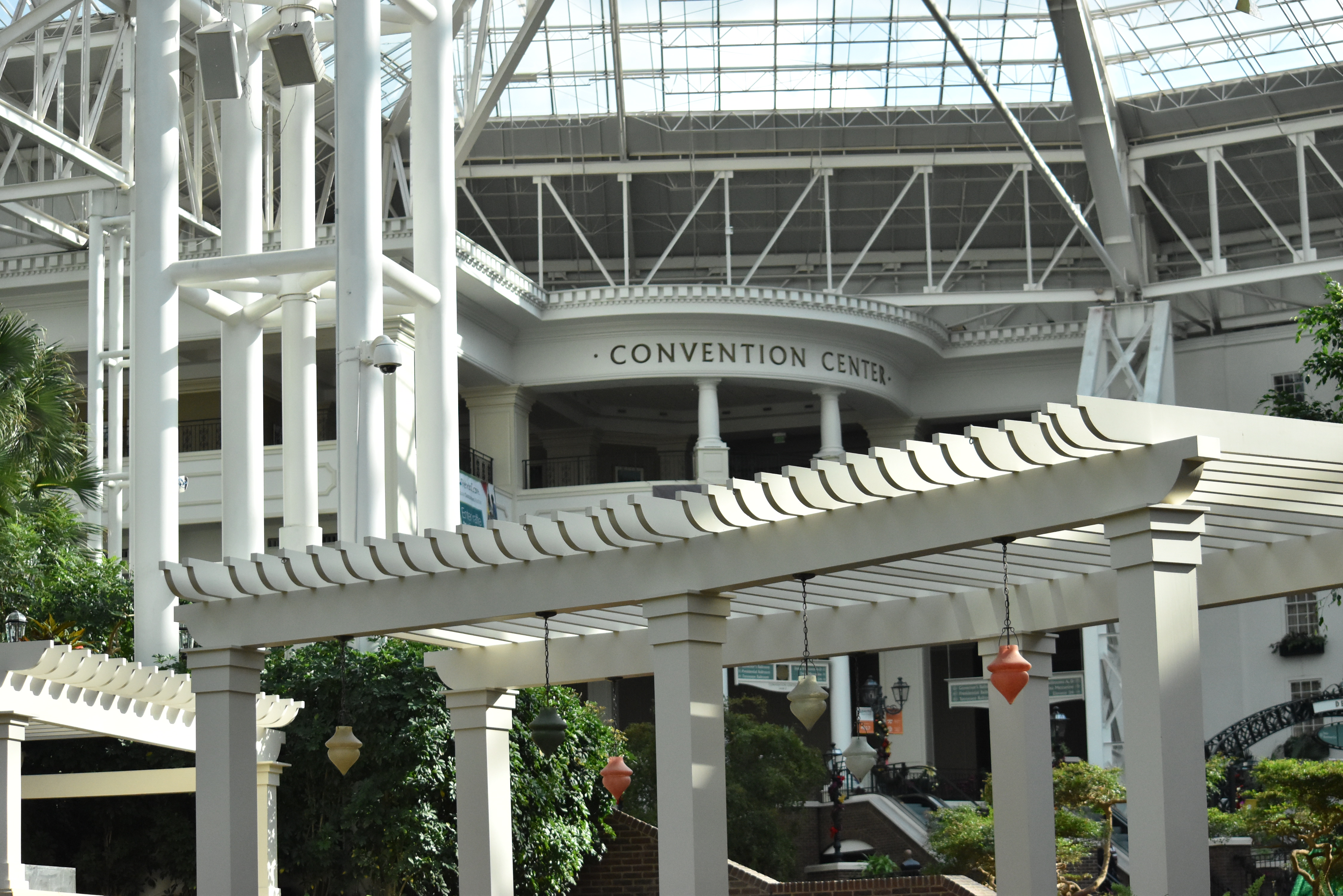 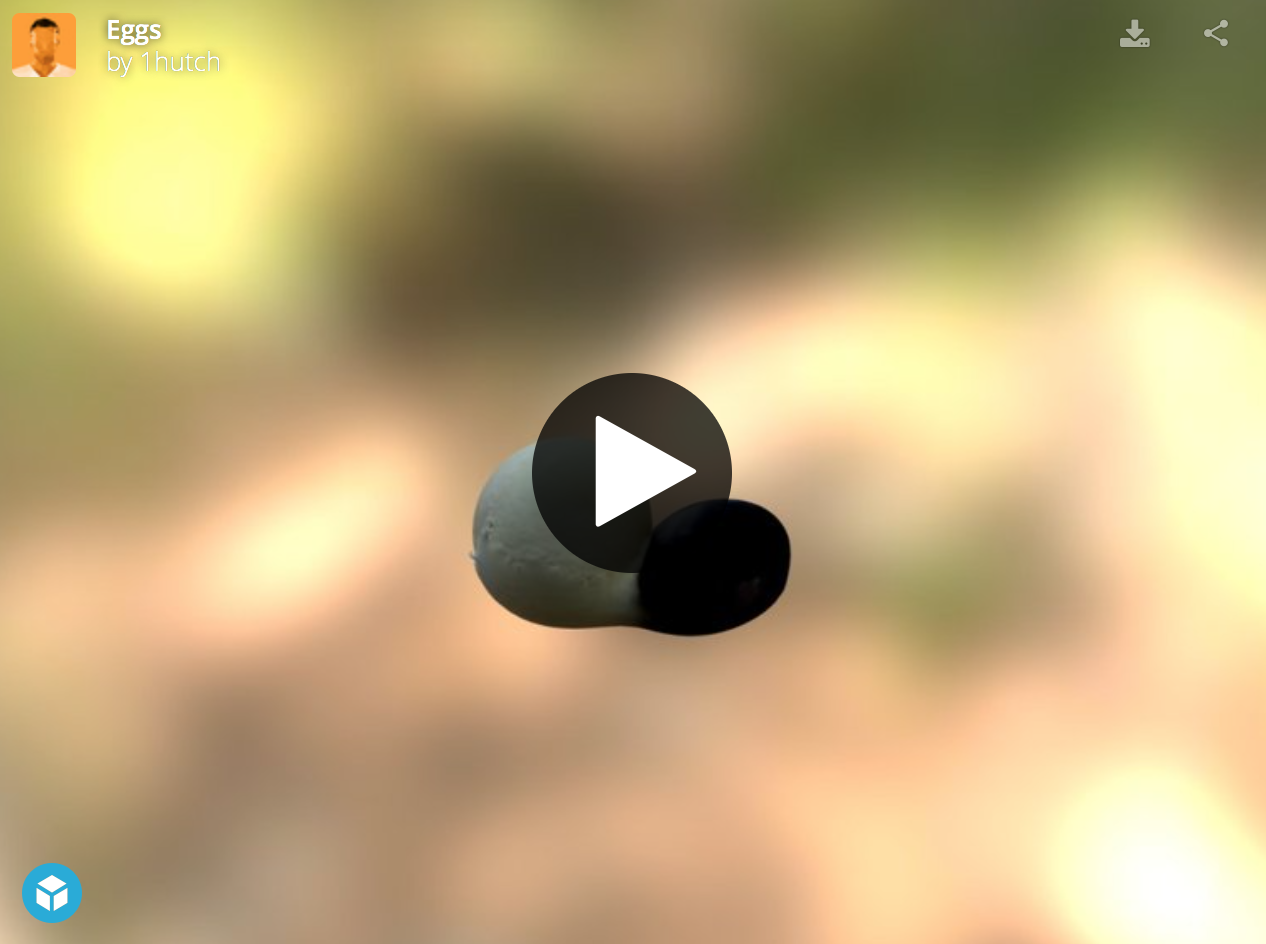